It’s catching…and no, I’m not talking about this early stage flu season we’re having (oh, BTW, Rite Aid employees: I DON’T need a flu shot with my gum purchase), but giving.

Usually people start feeling generous during the holiday season, well…”it’s beginning to feel a lot like Christmas…” in September.

Remember when I told you guys about The Game’s new philanthropic endeavor?…no, well consider this a refresher.

The Game’s Robin Hood Project has inspired others to give back. Like rapper Drake who joined forces with The Game to donate $22,500 to an Ohio woman who had to bury her entire family after a trailer home fire.

Tomorrow Anna Angel will lay to rest her five kids and boyfriend. The two rappers donated $10,000 each to cover funeral costs. 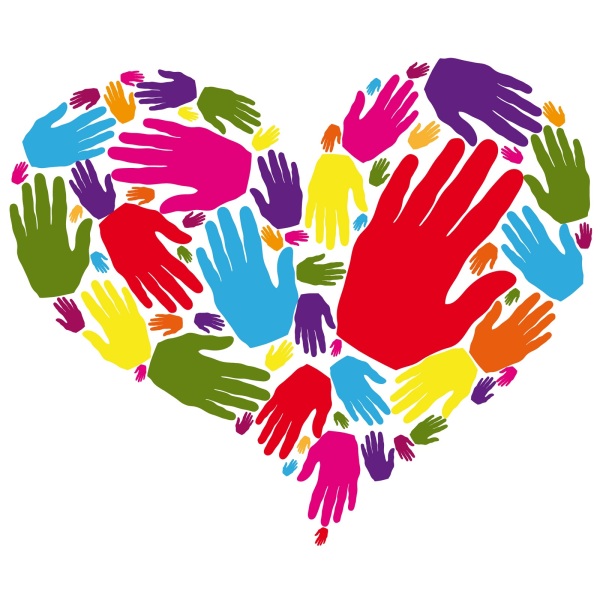 I love listening to people’s stories about giving others a helping hand. It reminds me of a time, five or six years ago, when I was feeling helpless and frustrated because I couldn’t find a job. I was in Manhattan, coming back from another job interview that I was sure didn’t go well. And as I was entering the train station in Grand Central, I came down this long, very long escalator and at the bottom of the escalator was a homeless man in a wheelchair with two dirty plastic bags tied to the handrails of the chair. As pitiful as I felt in that moment, at the same time seeing him made me thankful, because someone always has it worse. I gave him all the change I had, which was like $3 or $4 dollars. And he was so grateful to just be noticed. To be acknowledged and given some aid. As corny as it may sound…it does make you feel good. That interaction changed my whole mood that day.

So, listening to rapper The Game write about helping a young African boy in Australia was inspirational.

The other day I posted this pic of an African child I met in Australia playing outside the grocery store. His story of his families hardships & struggles to get away from the terror they left behind touched me so I gave him what I had on me… Which was an Australian $20 bill. As the days passed, I thought about him over & over & over & the only thing that bothered me about that night was that I didn’t have more on me to give him at that time.

The Game writes on his Instagram blog that he decided to launch The Robin Hood Project  where he vows to hand out $1 million dollars to people in need before Christmas. 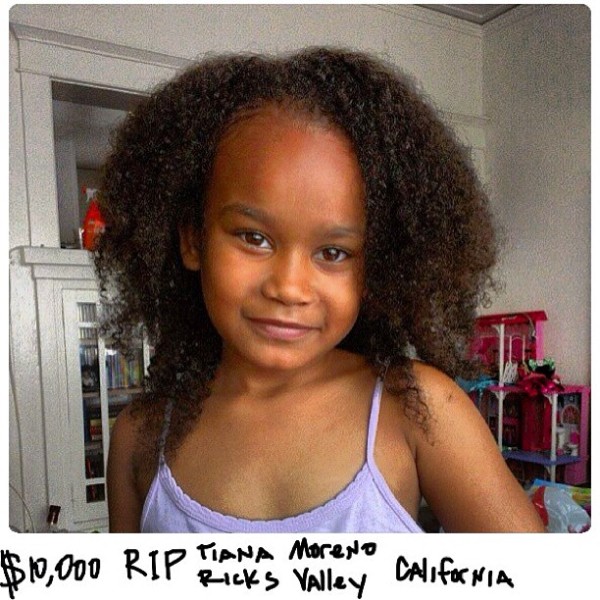 So far the rapper’s Robin Hood Project tab includes paying for homeless peoples’ meals and giving them $50 to keep. And contributing $10,000 in  funeral costs to a six-year-old girl gunned down with her Daddy in California. Heartbreaking.

This very sad story hit me in a place nothing ever has. The picture above is of 6 year old “Tiana Ricks” who was gunned down in Moreno Valley this past weekend holding onto her fathers leg as men approached & opened fire wounding both Tiana & her father…. Tiana did not know she was shot & kept asking was her father okay until 2 1/2 hours later when lil Tiana was passed away just after midnite on Sunday… I read about this story here in Australia & immediately tracked down her mother & noticed her & the family trying to raise $10,000 for funeral costs…. So I got her on a 3 way with my accountant & now I’m in the process of transferring $10,000 from my account to hers !!!!!

If you would like to nominate someone to be a recipient of The Game’s The Robin Hood Project please tweet @TheRobinHoodProject. Ifyoublinked.com will follow The Game’s progress in giving out the blessings.

And Kudos to The Game for making a difference in strangers lives. Good Karma to you, my friend.

There was an error retrieving images from Instagram. An attempt will be remade in a few minutes.