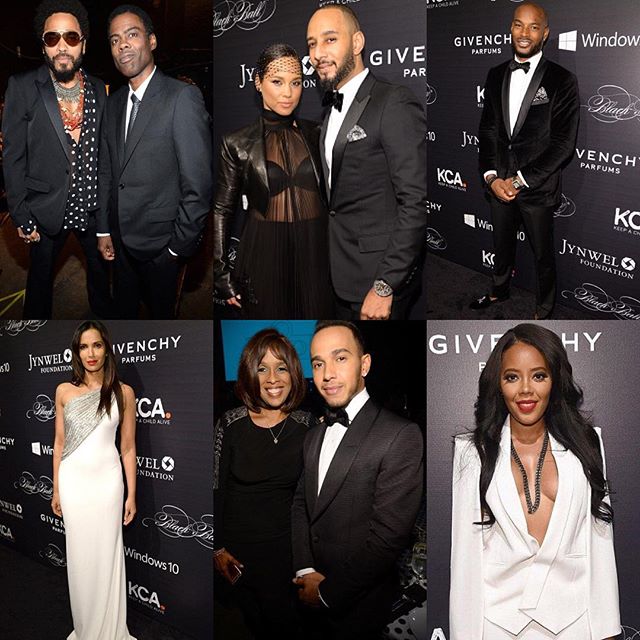 Alicia Keys brought her 12th Annual Keep a Child Alive Black Ball in with a bang last night. With help from a zipped up (I won’t let it die) Lenny Kravitz, Wale, Chris Rock and Lion Babe, who each shared a stage with the “Girl on Fire.” If you suffer from FOMO–Fear of Missing Out–like I do. We’ve got you covered. Below are duet snippets from each performance.

For those not tearing down the Hammerstein Ballroom stage with Alicia. Those lucky enough to be sitting pretty and enjoying the show were.

Swizz Beatz, of course, revving the crowd up with his DJ skills. 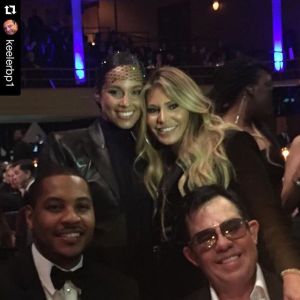 Soul singer Maxwell, oh how we wish you hijacked the stage with Lenny and Alicia 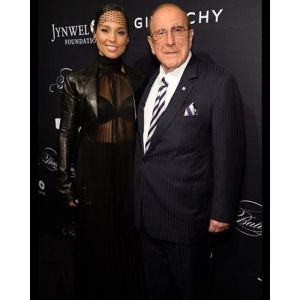 By far the highlight of the night, notwithstanding performances, was when Alicia Keys–sporting a fierce Jean Paul Gaultier blazer, I might add–announced they raised $1 million for KCA, which means more life-sustaining programs for children affected by HIV and AIDS in Africa.

Additionally, this comes on the heels of the R&B goddess running the NYC marathon in honor of KCA. No one deserves a bigger round of applause.