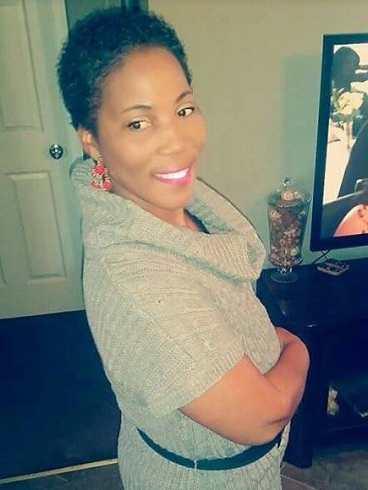 Paulette Leaphart flaunts (yes, I wrote flaunt not bear) her scars like an Olympian flashing their medals every time she walks topless across the country.

The only difference for the Biloxi, Mississippi native and single mother of eight is the path she chose to walk down (which currently leads to D.C.) is one she was given.

Leaphart set off on a 1,000 mile topless walk on April 30. Leaving her hometown of Mississippi, making stops in Atlanta, D.C. with her final destination New Orleans (projected June 30th) to raise awareness for breast cancer. And motivate more  Black women to get mammograms.

In 2014, Leaphart was diagnosed with an aggressive form of breast cancer that resulted in a bilateral mastectomy without the chose of reconstructive surgery.

With two large scars replacing her breasts, all symbols of feminity vanished as well.

“What is a woman without her breasts?” Leaphart asked People. “I have always identified as a very feminine woman.”

That changed when she took the bold move to go topless at the beach. The huge applause she received led her to also post a topless pic on Facebook that garnered 100,000 likes. 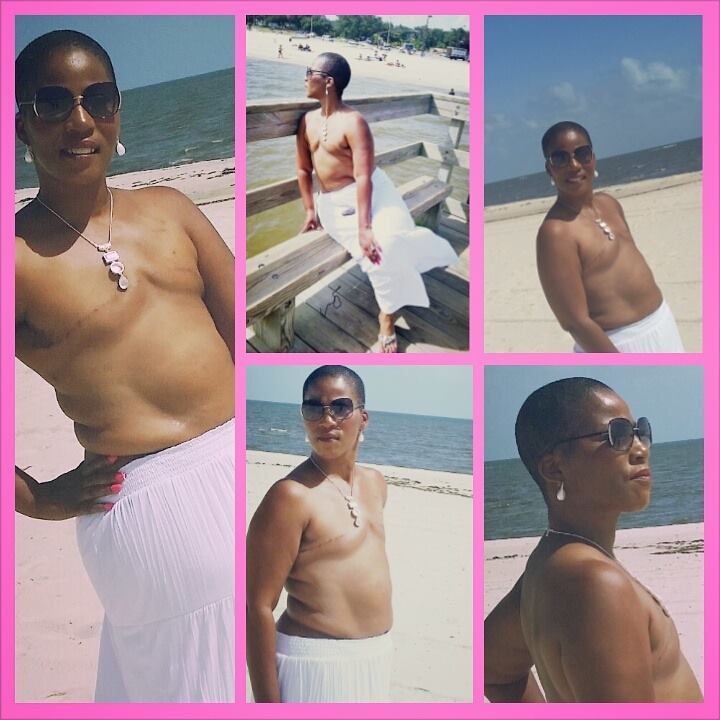 Leaphart also got the attention of Queen Bey. The ‘Get in Formation’singer gave Leaphart a cameo in Lemonade.

Who better to symbolize making lemons out of lemonade?

To donate to Paulette’s cross-country journey, which is being chronicled in upcoming doc “Scar Story,” click here.