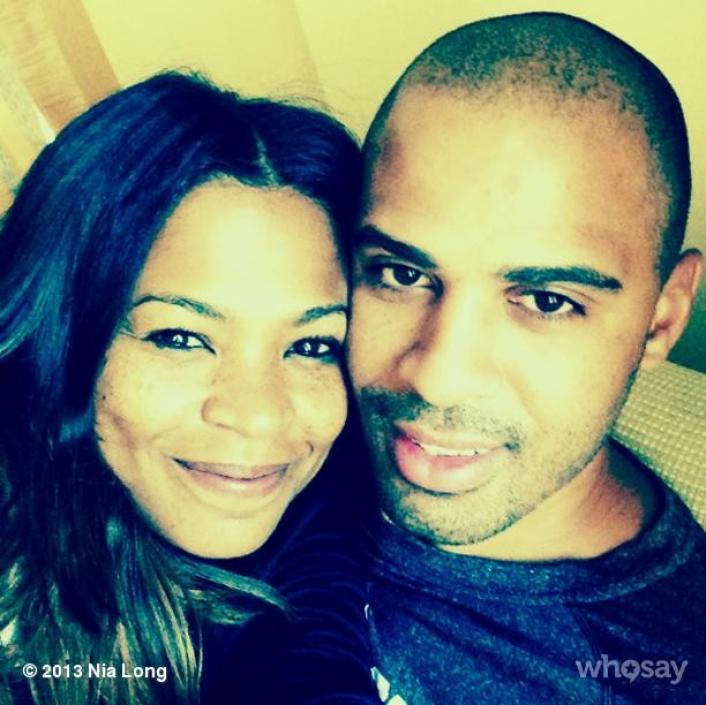 The power couple urged their fans, family and friends to donate to the ten-year old campaign to protect children and refugees that sucumb to the preventable illness.

“Ime and I wanted to find an organization that spoke to us on a personal level; we both have family members who have been affected by malaria and we are dedicated to giving back to those in need,” Long said. “It is inconceivable that children are still dying from a disease which is completely preventable and treatable. We are proud to partner with the Nothing But Nets campaign to help raise awareness. A simple bed net can make all the difference for a child and family to prevent the spread of this deadly disease.”

The Nothing But Nets campaign works predominately in Sub-Saharan Africa because its the leading cause of illness and death in most of those countries, where the most vulnerable children are displaced from their homes.

Nia Long is hoping to prevent that by asking supporters to donate $10 to donate a net for a family in need.

“We are thrilled to welcome Nia and Ime into the ranks of Nothing But Nets champions working across the country and around the world to raise awareness, funds, and voices to protect families from malaria,” said Margaret Reilly McDonnell, Director of Nothing But Nets. “We’re committed to working towards the day when no child dies from a mosquito bite.”