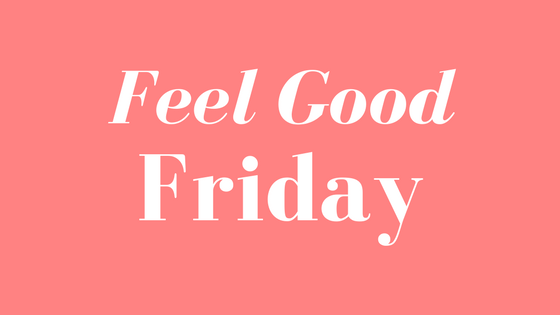 Blinkers, we are wrapping up this first week of 2018 (happy feel good Friday!!) with some charming stories out of Chi-Town.

Black Celebrity Giving reports Chance the Rapper dropped by a local party for inner city kids from Gyrls in the H.O.O.D Foundation in Chicago, when founder Chez Smith asked him to come through.

The “Down Wit That” rapper did just that by showing some love to the kiddies and supporting the foundation’s aim of empowering young girls to be responsible women.

Chance the Mayor has a nice ring to it. You know, if the hip hop career doesn’t pan out.

“Black-ish” star Deon Cole can be his deputy mayor.

Last month the Christmas spirit guided the comedian to two Chicago Jewel-Osco grocery stores where he picked up shoppers tabs.

30 shoppers to be exact.

Deon’s rep told Chicago Tribune that it was a spontaneous decision. Deon picked random shoppers to give holiday cheer.

Today @deoncole came out to two of our Southside stores and paid for random people’s groceries. What a success! #happyholidays! 🎁 #randomactsofkindness pic.twitter.com/1esaU87H88

Deon bring that cheer to Charlotte. I shop at Family Lion, jus sayin’.