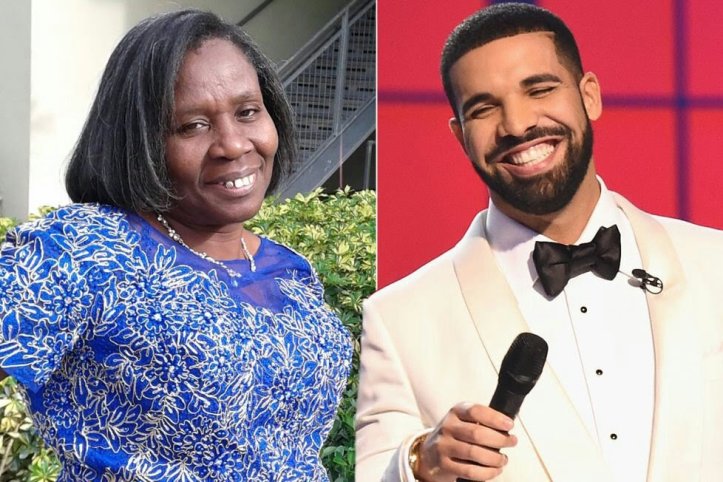 Drake added another good deed to his ever growing list.

The “God’s Plan” rapper used Cupid’s love arrow to strike a 63-year-old hotel maid from Miami with a full day of pampering.

According to People, Drake spoiled the housekeeper from Fontainebleau Miami Beach with a $10,000 Saks Fifth Avenue shopping spree.

Minutes after meeting her. “I always just saw him on the TV. So I said, ‘Drake!'” Paret told the Miami Herald about the moment the rapper introduced himself. “It made me happy…I thank him so much.”

Drake told the Miami native she could have whatever she wanted in the store.

Before getting a massage in her own hotel’s spa. Boss moves, baby.

Drake teamed up with Steelers wide receiver Antonio Brown to give fairy God father treatment to Odalie Paret, a mother of five who travels four hours to get to work.

Don’t say this superwoman isn’t deserving of this VIP treatment.

Drake learned about Odalie’s story by reading about it her in Miami Herald–that focused on city’s increasing rent prices–and wanted to help her.

Talk about an epic Valentine’s Day.