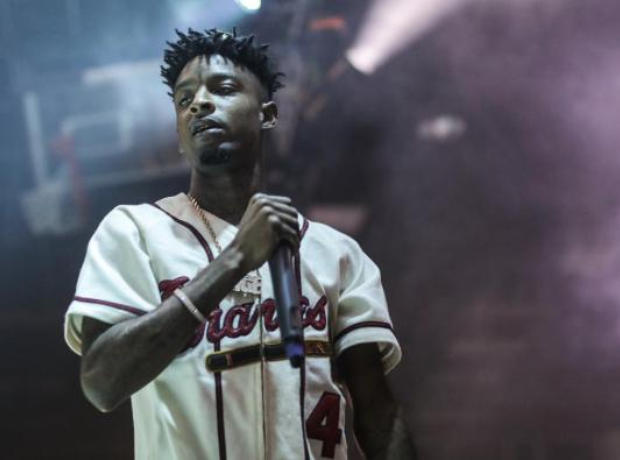 The ATL stunna took to Ellen show on Tuesday to perform the clean version of the song off his ISSA Album.

21 Savage also announced his partnership with Get Schooled non-profit to give 21 teens $1000 to open their first bank accounts, a part of the 21 Savage Bank Account Campaign.

It’s an effort to teach teens how to manage money, budgeting and building wealth.

Rolling Stone reports 21 Savage thinks “Bank Account’s” popularity is ironic because he knew nothing about getting one growing up.
“Now that I do have money in my bank account, I want to help kids with a background similar to mine to get smart about their money,” he added.

It’s a lesson we all can learn.