Subway Samaritan!! Watch Man Give Homeless Guy Shirt Off His Back | Leah Strong Carries On 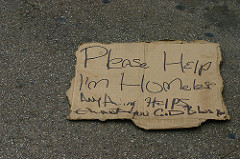 Here’s something we don’t see everyday. Although, it is surprisingly becoming more common. In New York, of all places. The city of the heartless may have found it’s pulse after all. Thanks to compassionate people like this nameless dude ridin’ the rails today.

He spotted a shirtless homeless man across from him. Instead of dipping his eyes to the floor like so many of us do (Guilty as charged.) He stripped down to his tank and offered his white tee. No, excuse me, didnt offer but rather put it on him like an old friend pulling a long lost baseball uniform over transformed shoulders.

And he wasn’t done.

He whipped out a winter hat that he placed on with the same amount of care.

Whether he knew he was secretly being recorded isn’t known. But what was evident is the tears quickly wiped from the homeless man’s face.

Talk about being touched by an angel. 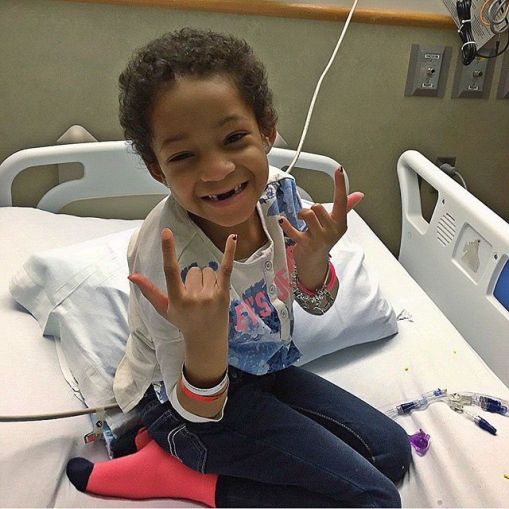 Dad did his part by asking for much needed prayers, taking his support to the field and making ugly-cry inducing tributes.

And the 5-year-old recipient of the 2015 Jimmy V. Perseverance Award was declared cancer-free last year.

Plus the Bengals, after letting him go last year, issued Devon Still a new contract this week.